Welcome to the All About Forensic Science website crime-scene investigation pages. From here you will be able to access comprehensive information relating to all aspects of CSI. Including:

(The following information was produced by The U.S. Department of Justice.)

Responding to a crime-scene is a critical step in the scientific investigation of a case. Unless the crime-scene response is handled correctly, the investigation may be severely compromised. Crime-Scene investigators and crime-scene specialists are responsible for identifying, securing, collecting, and preserving evidence which is submitted to the crime laboratory.

TESTIMONIAL: Statements or the spoken word from the victim(s) or witness(es).

Crime-scene concept which states that every time someone enters an environment, something is added to and removed from it. The notion that "every contact leaves a trace," applies to contact between individuals as well as between individuals and a physical environment. Crime-scene investigators are taught to assume that physical evidence will be left behind, the amount and nature of this will largely depend on the circumstances of the crime.

Examples of Evidence Left Behind at A Crime-Scene

An individual's perception of events and memory of what happened can be incomplete or inaccurate. Physical evidence is objective and when documented, collected, and preserved properly may be the only definitive way to reliably place or link someone to a crime-scene. This is why physical evidence is known as the "silent witness."

Click on the links below for information about various aspects of crime-scene investigation. 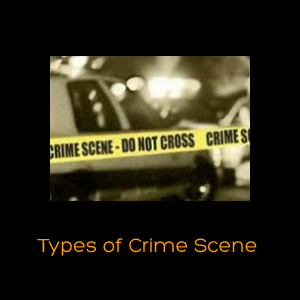 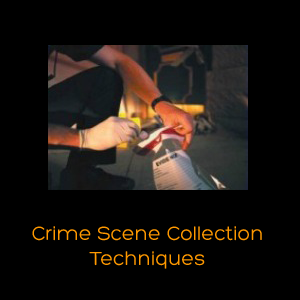 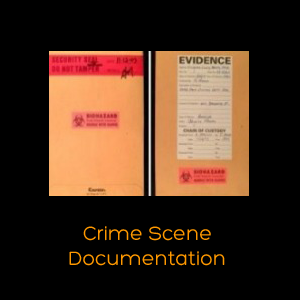 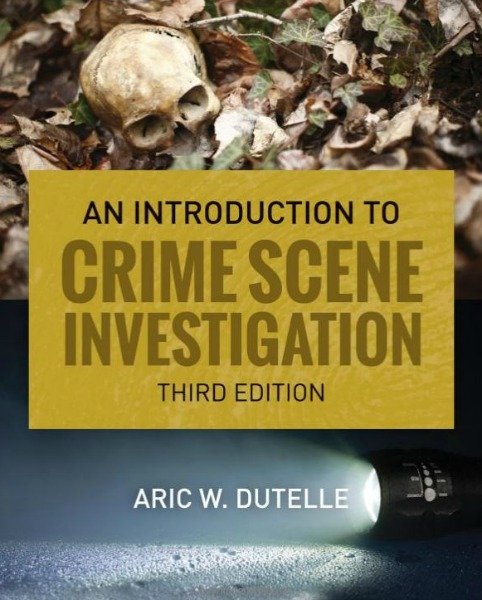 In a world heavily influenced by popular forensic television dramas, the real-life duties and complexities involved in crime-scene investigation are often misrepresented and misunderstood. An Introduction to Crime-Scene Investigation, Third Edition is a comprehensive and accurate overview of the practical application of forensic science in crime scene investigation. Focusing on the day-to-day aspects, this full-color text describes the methodologies and technologies employed by crime scene personnel, and pushes the reader to identify the interrelated components of the investigative process.

Recognizing the importance of those who have contributed to and advanced the field of forensic science, the reader is introduced to CSI through a historical perspective. The updated Third Edition covers components not typically found in many crime scene texts, including ethical considerations and public misconceptions of the investigative process—the so-called “CSI Effect.” Extensive discussion of physical evidence examination and analysis is provided, including the forensic potential of physical evidence, crime scene procedures, and what evidence should be documented, collected, and preserved. Real-life examples and over 250 detailed, full-color photos and figures enhance comprehension and demonstrate specific strategies for technique application

While the vast majority of the text is written with an American audience in mind, the author has chosen to call upon his significant international experience and include cases, information, and photographs/figures which are external to the United States.

An Introduction to Crime-Scene Investigation, Third Edition is an invaluable reference and essential educational resource.


Go From Crime Scene Investigation Back To The Home Page